We believe local government plays an important role
in protecting the things we hold in common,
in safeguarding the welfare of our residents
and in building a strong and sustainable future.
The Town of Caroline (New York) Democratic Committee is open to any registered Democrat in the Town of Caroline.

Our mission is to recruit and support qualified candidates for local office, and also to assist Democratic candidates at the county, state and federal level where we can, by collecting signatures to get them on the ballot and working to register voters and turn them out on election day.

In a broader sense, our mission is also to build the Democratic brand and help our party maintain and improve upon its reputation as a party that cares about families, workers, and members of vulnerable communities (more than they care about millionaires, corporations, and "the donor class.") Our party values transparency, integrity, democracy, and civility. Sometimes that may not be obvious at the national level, but in our town we hold ourselves to a high standard. We can agree to disagree with local members of other parties on various issues and still work together, for example, to take care of our watershed and bring internet access to our rural residents. Our community comes first and binds us all together.

The Democratic Committee meets on the 2nd Thursday of each month at 7 p.m. via zoom. New members are always welcome. Annual dues are $5.

Thank you for thinking about our community and doing what you can to be civically involved!

Tompkins County and beyond

Residents of Caroline are currently represented in Albany by NYS Assemblywoman Anna Kelles. Her website is here.

Residents are also represented in Albany by NYS Senator Pete Oberacker. The Democratic Party is looking for someone to challenge Oberacker in 2022.

Residents are represented in Washington DC by US Congressman Tom Reed, who has declared that he will not run again. The 23rd congressional district is likely to change during redistricting and it is unclear if the Town of Caroline might soon fall in a new district, perhaps the one currently represented by Claudia Tenney. 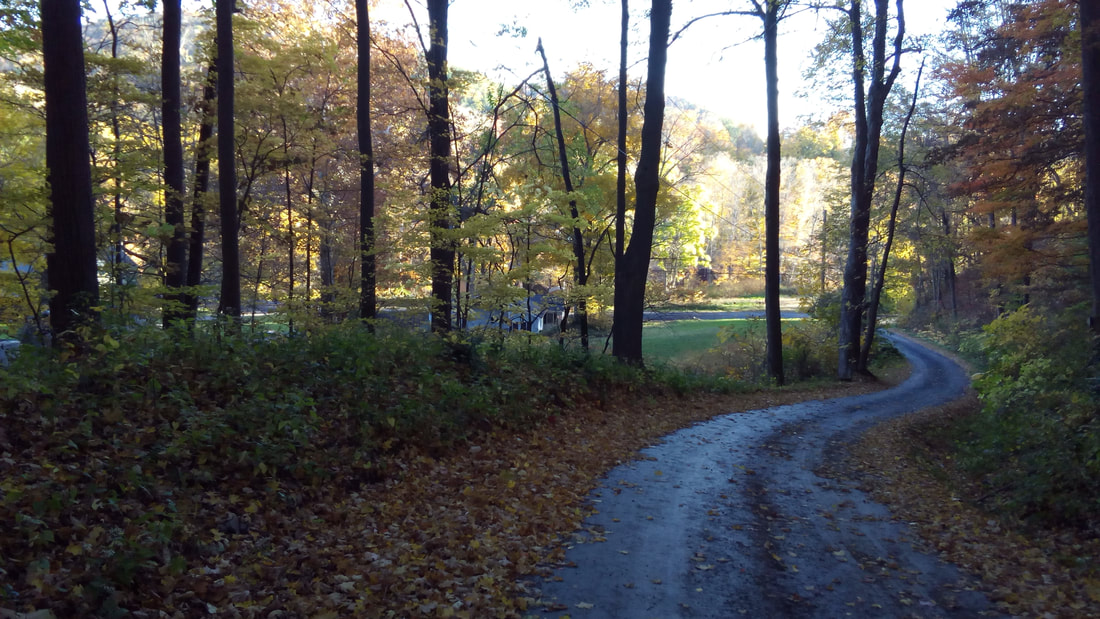